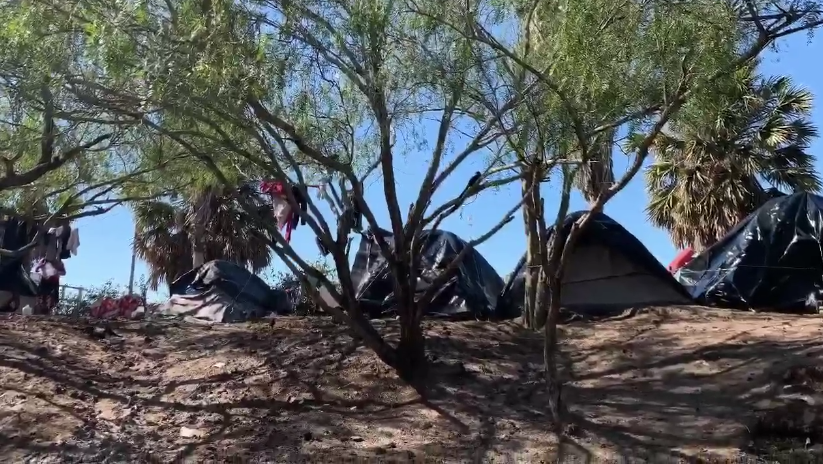 A congressional delegation with up to 17 members is expected to come to South Texas on Friday and cross an international bridge to view the refugee tent where thousands of asylum seekers live in Matamoros, Mexico.

U.S. Rep. Filemon Vela, a Democrat who represents Brownsville, told Border Report on Sunday that he is bringing a large delegation to see for themselves the condition of the asylum encampment.

An estimated 2,500 asylum-seekers, including 500 children, live in the filthy tent encampment just over the Gateway International Bridge. They are part of the Trump administration’s Migrant Protection Protocols (MPP) policy, which forces them to remain in Mexico while their asylum cases are pending.