Born in Harlingen, Texas, and raised in Brownsville, Congressman Vela’s roots run deep in South Texas. His ancestors purchased land from the McAllen family to establish the Laguna Seca Ranch where the first citrus orchard in Hidalgo County was planted. President Jimmy Carter appointed Congressman Vela’s father, Filemon Vela Sr., as one of the first Hispanic federal judges, where he presided over the Southern District of Texas. Congressman Vela’s mother, Blanca Sanchez Vela, served as the first, and to this day the only, female mayor of Brownsville.

Vela attended Saint Joseph Academy in Brownsville, Texas. After graduating from Georgetown University in Washington, D.C., he attended the University of Texas School of Law. His interest in public service grew from his work helping individuals seek justice in state and federal courts as an attorney for more than 20 years in South Texas.

Vela serves as Co-Chair of the Congressional Border Caucus, where he leads efforts to reform the nation’s immigration laws, and expands investments in border communities and infrastructure, including ports and roads, to strengthen trade.

Congressman Vela also sits on the Committee on Agriculture as Vice Ranking Member. He was the only Texas Democrat appointed by the House of Representatives’ Leadership to serve as a negotiator on the Conference Committee which drafted the 2014 Farm Bill. He was again the lone Texas Democrat appointed to the 2017 Farm Bill Conference Committee. Congressman Vela holds seats on the Subcommittee on Commodity Exchanges, Energy and Credit, and chairs the General Farm Commodities and Risk Management Subcommittee.

In Congress, Vela has been a strong advocate for immigrant rights, education programs—including Head Start and Pell Grants for college students—and community health centers. He is vehemently opposed to the construction of a border wall and is focused on bringing peace and security to our neighbors in Matamoros and Reynosa. He is also working to bring jobs and economic development to South Texas through many efforts, including transforming the Port of Brownsville into a competitive deep water port.

Congressman Vela is married to Rose Vela, a former Justice on the Texas Court of Appeals, and they reside in Brownsville, Texas. 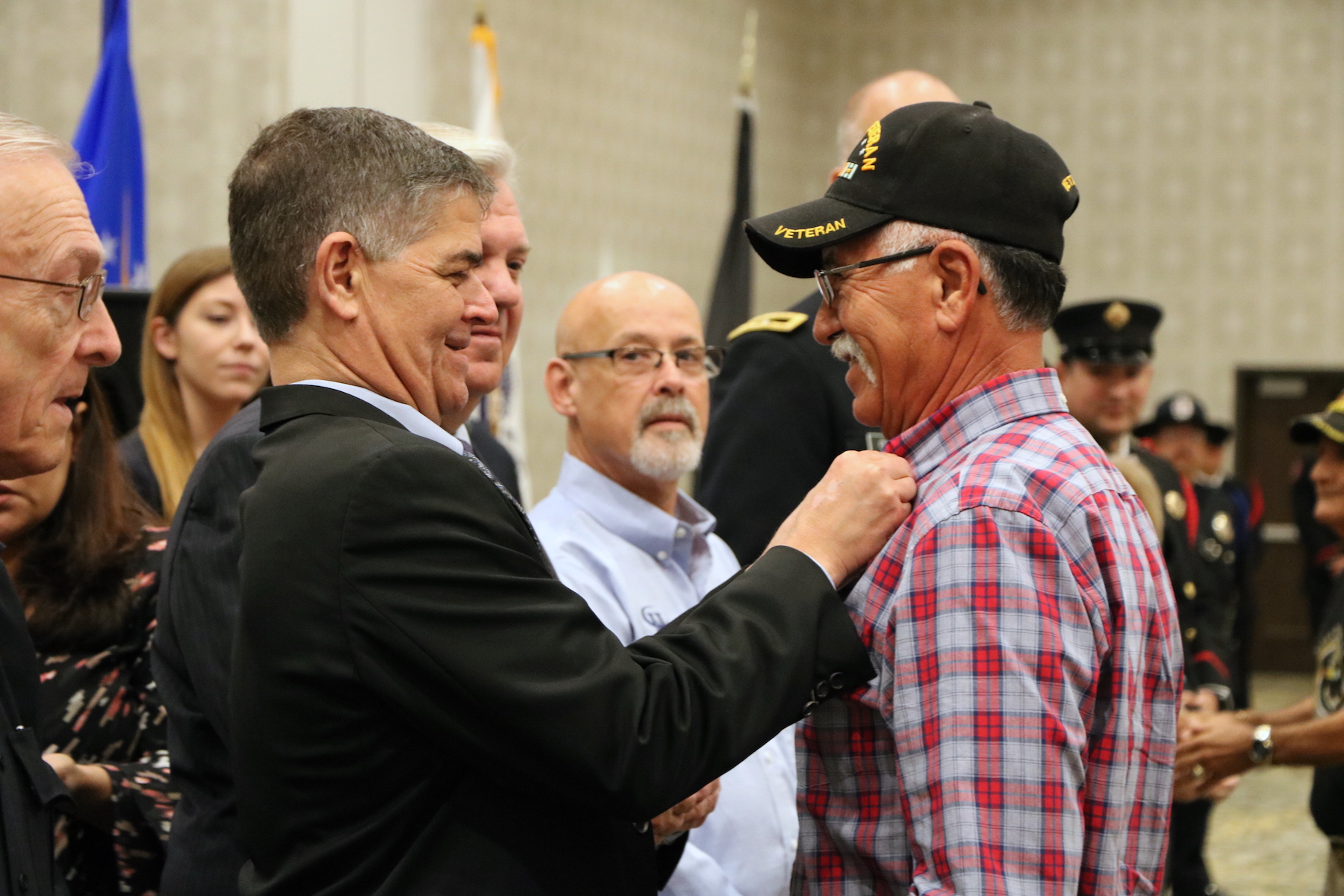 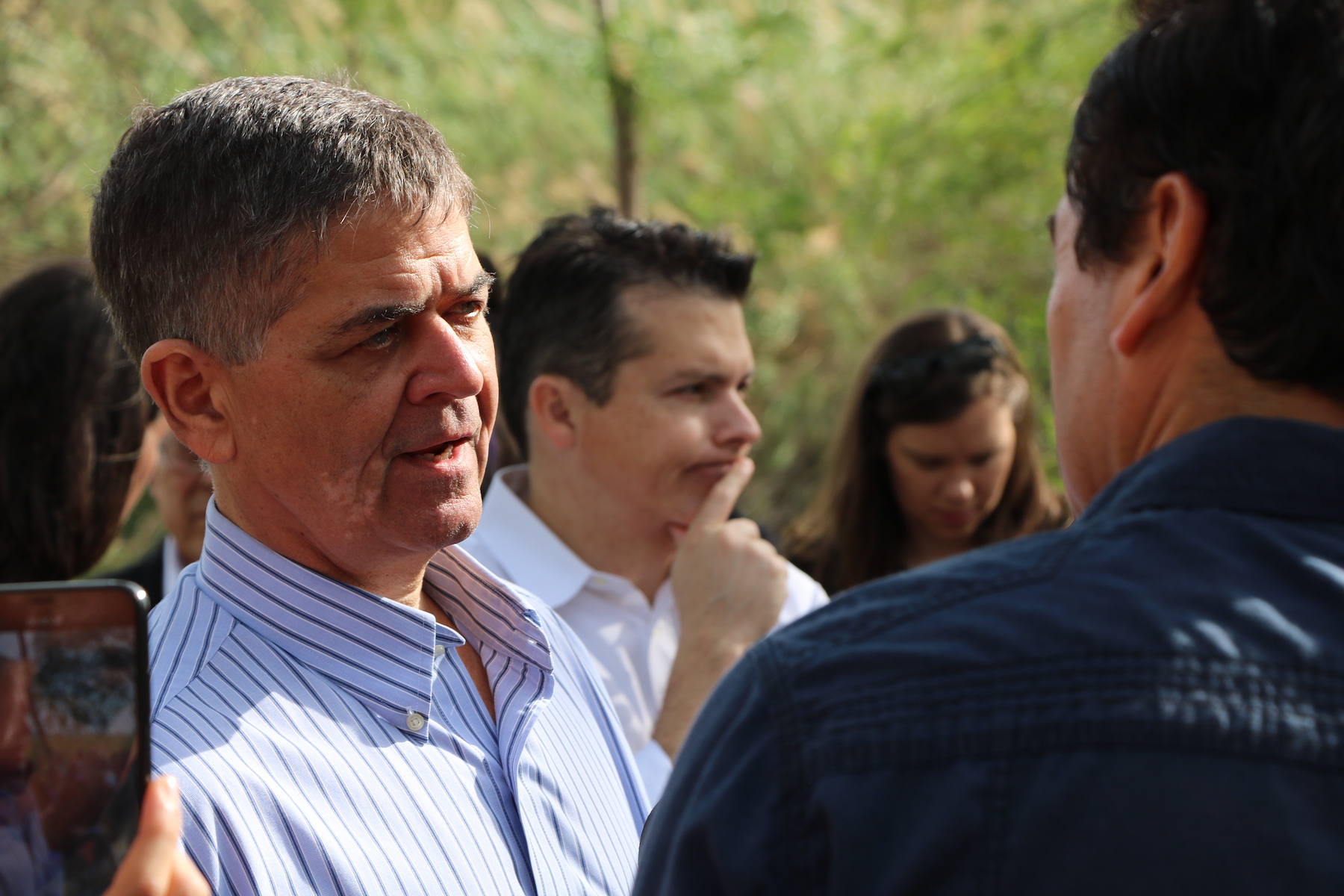 A discussion on protecting essential workers rights in the food industry, impact on Latino families and communities, and government oversight and policy on one of the most critical issues affecting the U.S. food supply chain. Join us as we take questions and have a...

Last week the House of Representatives passed a relief package designed to help families during this difficult time. Among other items, the bill includes free testing for COVID-19, paid sick leave, funding for food stamps, and unemployment insurance. Congressman Vela...

“My district relies on trade and agriculture, so ensuring that these Texas economic sectors remain secure from pests and foreign animal diseases was a priority for me. The hardworking agriculture specialists and technicians at our ports of entry must have the...